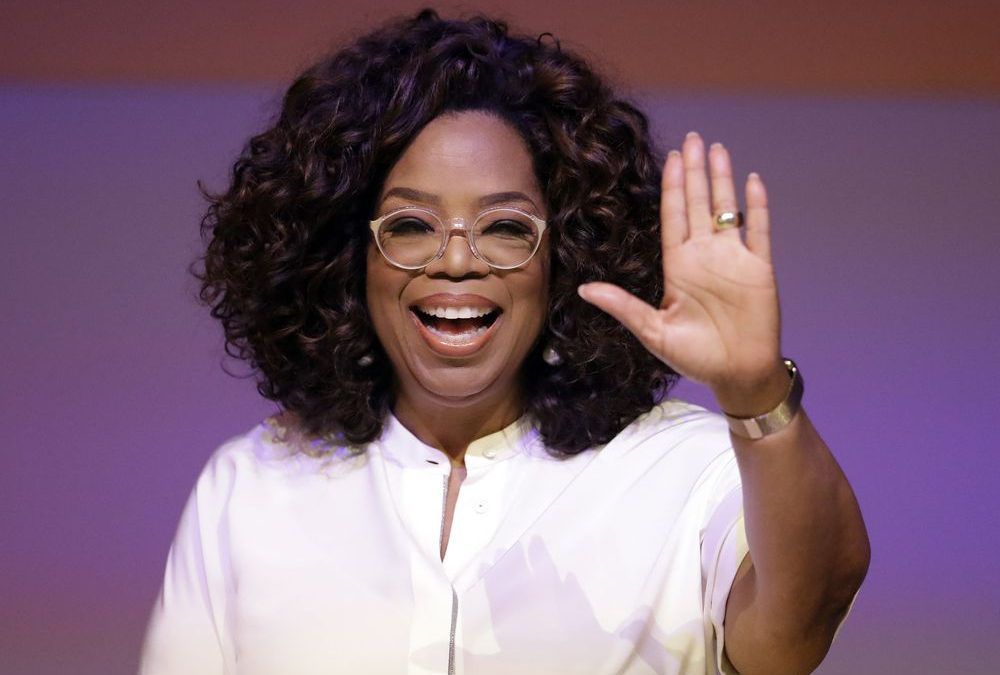 An Evening With Oprah in Perth

The reigning media mogul and all-time queen of the daytime talk show is coming to visit our shores again – back this time not for a whirlwind TV tour, but to treat Perth fans to an intimate live experience in her first Australian spoken word show.

An Evening With Oprah will detail Oprah’s extraordinary life tale; her rise from childhood poverty and sexual assault into becoming the world’s richest African American, presently worth a whopping US$2.4 billion.

The woman who has been nominated for Best Actress at the Academy Awards for The Color Purple, helmed the 25-yr running Oprah Winfrey Show, launched her OWN television network, built O Magazine, revolutionized book clubs with the Oprah Winfrey Book Club, created Oprah’s Angel Network charity, built the Oprah Winfrey Leadership Academy for Girls in South Africa, and won the Presidential Medal of Freedom along with many, many other achievements with be in Perth for one night only this December.

Oprah will be hosting an evening at Perth Arena on Monday 7th of December. There are still ticket packages available via Ticketek to this show that fans do not want to miss.

What better way to make a night of it than to spend an evening with us too. Take your time getting ready for the show before taking a mere 10 minute stroll down from Hay Street to Perth Arena. We have packages available for an overnight stay with breakfast included in our newly refurbished rooms, so book now to secure a spot for an inspiring evening.