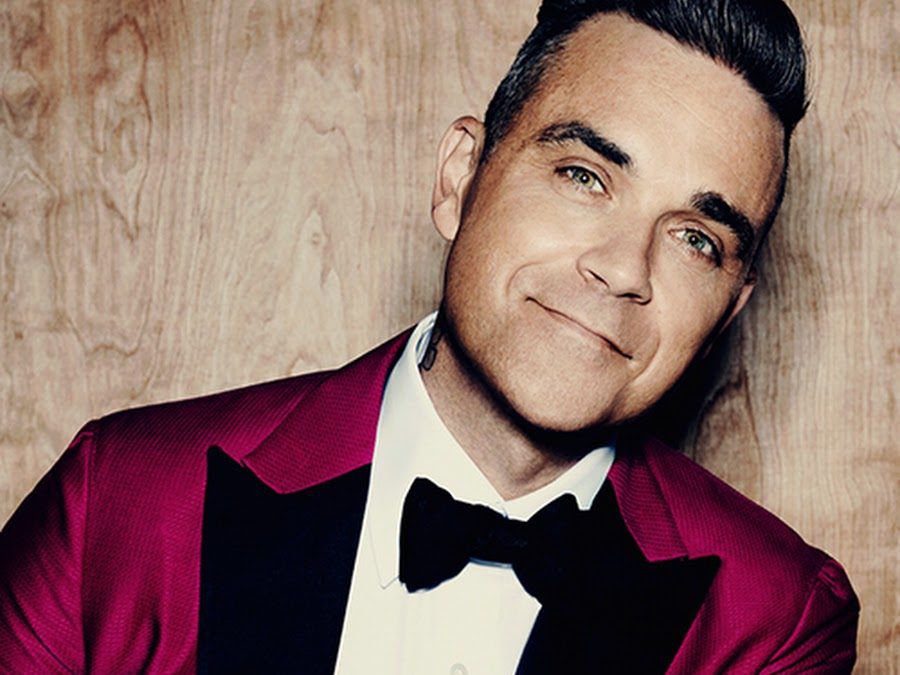 Perth is hosting some huge international musicians at Perth Arena next month. From Robbie Williams to Queen to Harry Styles – there seems to be something for all tastes. But make sure you don’t miss out, these tickets will sell fast.

Forget about the hassle of getting home – make your night out complete and stay right near the action at Holiday Inn Perth City Centre. Just a short walk away from Perth Arena.

Robbie is one of the most acclaimed and charismatic live performers of his time. He will be showcasing his main hits in this concert as well as a couple of surprising covers thrown in for good measure. His show is absolutely not to be missed when he pays us a visit this March.

His previous visit to Perth in 2014 was a sell-out and fans have been begging for his return ever since.

Don’t miss out on seeing this amazing performer on stage at Perth Arena this March – you won’t regret it!

Don’t miss your chance to see Queen and Adam Lambert this March at Perth Arena. Expect the unexpected on this tour as they plan to unveil a brand new show including a specially designed state-of-the-art production. The show will look entirely different to their previous performance with new technologies. Sounds exciting – I would get your tockets quick on this one.

Ah Harry, his self-titled debut album soared to the top of the charts around the world making history. He rose to stardom as a member of the boy band, One Direction to his Australian debut shows selling out in less than a minute!. Don’t miss this great chance to see the man himself in action.

We have the perfect package to make the most of your next event in Perth. Stay in the heart of the city, less than 5 minutes walking distance to Perth Arena and just minutes to all major entertainment venues around Perth.

Forget the struggles of finding a way home late at night or being the sober driver! Book yourself a room from our Perth Entertainment Package for the ultimate night out.